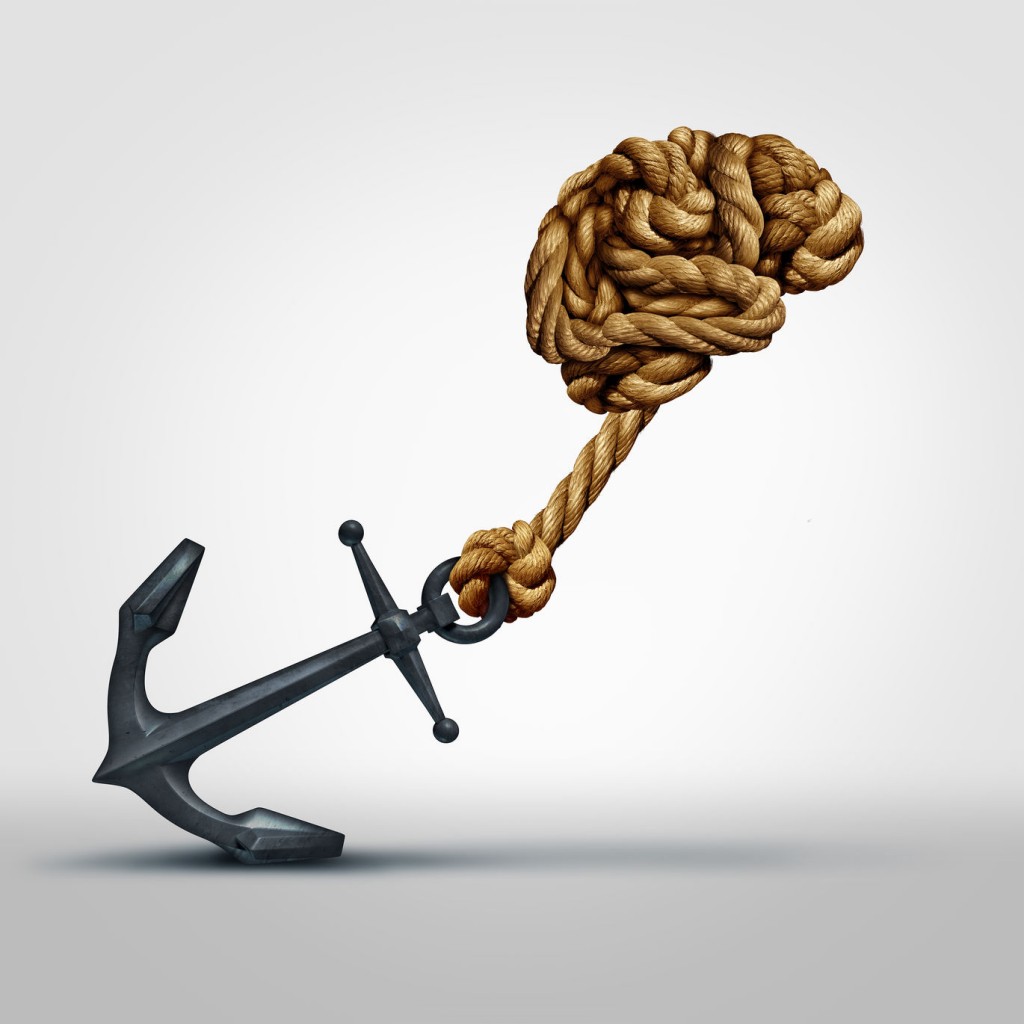 No one would have guessed it! Meg walked into surgery more or less fine…and walked out with a spinal cord injury.

Meg had no idea she had anything wrong with her spine until she had to have a scan for a completely different reason. It was then that they found she had a problem. She had a huge bulging disc that was compressing her spinal cord.

It was a surprise to everyone as she didn’t have any neurological symptoms.

But, within a couple of years, she started to notice a few odd things now and then. So it was decided she should have spinal surgery to prevent a possible catastrophe that could result in her being a paraplegic.

Things didn’t go as well as hoped, and the surgery left Meg with a spinal cord injury. She had severe neurological deficits of one leg. Initially, she couldn’t really tell where that leg was, and she couldn’t move it at all on her own.

Meg asked if I could come and help. I’ve been working with her for a few months now, and over and she has done incredibly well.

One of the movements she was having trouble with was bending her knee. She said to a colleague of mine, Gwendolyn, that she needed to “strengthen” that hamstring muscle and planned to do a whole bunch of strengthening exercises in physio.

Gwendolyn gently suggested that maybe it wasn’t a “strength” issue. Maybe it was more about how her brain was organising movement and whether or not her brain was causing that muscle to fire in the first place. Gwendolyn suggested she let me know about this hamstring/knee bending issue to see what we could do with FeldenkraisⓇ work.

After just one lesson where we attended to helping Meg find the organisation necessary to bend that knee — she could bend that knee exponentially better.

She realised then just what it was that Gwendolyn was trying to say. It wasn’t so much an issue of strengthening the muscle as improving the motor plans at the level of her brain.

Meg has a long way to go, but the progress she’s making is awesome. She is an inspiration to everyone who knows her: staff, other patients, family and friends and me too!

If the brain doesn’t send the signal for that muscle to contract without any conflicting/inhibition messages, no amount of strengthening is going to make a real-life difference.

To be honest, I didn’t know if we’d be able to help her find that movement. If Meg’s spinal cord injury was severe enough and there simply was no longer a connection between her brain and her muscle, then we likely wouldn’t have seen any difference no matter how many lessons she had.

Obviously, her spinal cord is not so damaged that she has completely lost the connection from her brain to her hamstring muscles — thankfully! And so, she is making tremendous gains every day.

Improving Your Sense of Strength Through Improved Coordination

You don’t have to have the severity of Meg’s issues to feel a difference in real-life strength: ability to do work and/or take a load.

When you improve the way you organise/coordinate your movements, you can improve your ability to do work and/or take a load (strength) a remarkable amount.

But you can also increase strength (ability to do work/take load) by recruiting more motor units.

A motor unit is made up of a motor neuron (nerve) and the muscle fibres that the terminal ends of that nerve supply.

Your brain controls the recruitment of your motor units. If your movements are clear, harmonious and coherent throughout your system, you’ll recruit motor units without the inhibition so common with confused movement patterns.

The better your coordination; the more coherent and harmonious your movements, the stronger you’ll feel.

And as an extra added bonus, when you organise yourself this way, pure, raw muscle strength is way easier to come by!

Join my Free Online Content Library to access Free lessons and more and improve your coordination right away!

*Name changed to protect the identity of the client.